Perhaps you've heard that all il bourbon è whisky, but not all whiskey is bourbon. What's the difference? Well, simply put, it's the law. Distillers must adhere to strict laws that define what can and cannot be labeled as bourbon.

By definition, whiskey is any spirit made from a mixture of fermented grains - including wheat, rye, barley and corn - distilled to no more than 190 degrees and then aged in oak barrels. Whiskey is produced around the world in a number of popular styles, including Scotch, Irish and American whiskeys. Bourbon is the most popular form of American whiskey and has its own specific definition.

The federal standards of identity for bourbon state that for a whiskey to call itself bourbon, the fermented grain mash must contain at least 51% corn, be distilled to no more than 160 proof, stored in new, charred oak barrels at no more than 125 proof, and must contain no additives. Approximately 95% of the world's bourbon supply comes from Kentucky.

These single-use white oak barrels are crafted, toasted and charred at Brown-Forman Cooperage and are essential to the flavor, complexity and balance of Woodford Reserve Distiller's Select Bourbon.

Recently declared the "Official Bourbon of the Kentucky Derby," Woodford Reserve is a highly acclaimed, award-winning bourbon with exceptional richness, depth and character.

With the barrel as its key ingredient in the distillation process, this super-premium, small-batch bourbon offers rich, smooth flavors with complex citrus, cinnamon, toffee, chocolate and spice notes.

These single-use American white oak barrels are carefully handcrafted, toasted and charred at the Jack Daniel's distillery and play an important role in the flavor, complexity and balance of Jack Daniel's whiskey. 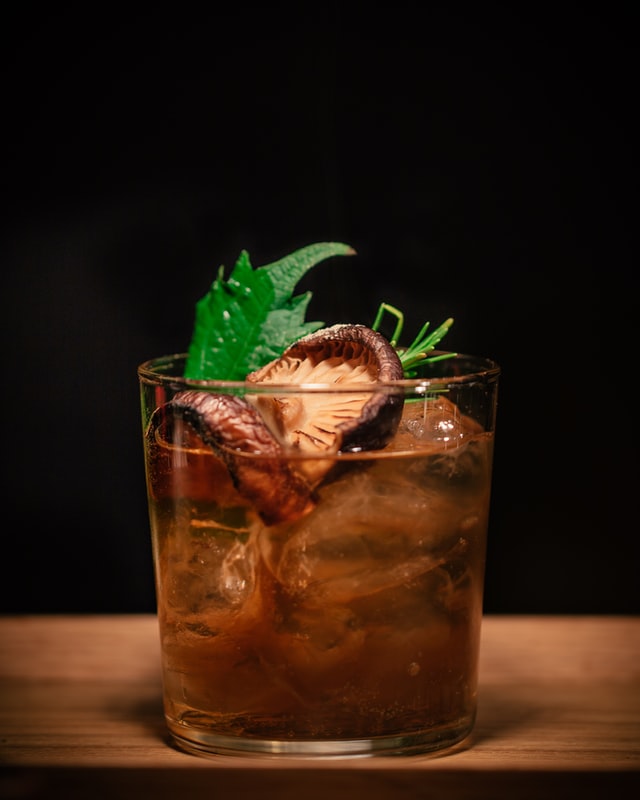 One of the world's most recognized Tennessee whiskey brands, Jack Daniel's stands out for its rigorous, time-consuming production process in which the whiskey is slowly dripped over 10 feet of hard sugar maple charcoal to achieve its unique smoothness.

Once aged to perfection in barrels, this premium, one-of-a-kind whiskey exhibits subtle flavors of caramel and spice with bright fruit flavors and sweet aromas.

Known simply as "the good stuff" for over 100 years, Templeton Rye Whiskey is an award-winning American spirit that has earned a reputation as Iowa's most infamous whiskey.

Templeton Rye is distilled in Templeton, Iowa, and aged for four years in new American oak barrels for its unmistakable flavor and clean, balanced taste.

While its bold flavors are delicious on their own, Templeton Rye is often a key ingredient in many famous cocktail recipes, offering notes of caramel, butterscotch cookie, toffee and five-spice powder with hints of dried herbs and natural spices.

With more than 7 million barrels filled since Prohibition, Buffalo Trace has earned a leadership position among the world's legendary spirits makers through their dedication to one craft: making premium bourbon for more than 200 years.

Still family-owned and located on more than 130 acres in Kentucky, Buffalo Trace has won more awards than any other distillery in the world, including an unparalleled seven "Distillery of the Year" titles in the past decade.

Buffalo Trace Whiskey is made from the finest corn, rye and barley malts and aged for years in new American oak barrels until it achieves a rich, complex flavor with hints of vanilla, toffee and candied fruit.

l Must be produced in the United States

l Must be stored in new oak barrels

l Must be distilled to no more than 160 degrees

l Must be bottled at no less than 80 degrees

l Must be free of any added flavorings, colors or any other additives

l Must be produced in Tennessee

l Must be produced in the United States

l Must be produced in Scotland

l Must be made from malted barley

l Must be produced in Canada

l Must have been barrel aged for at least 3 years

l Must have the aromas, flavours and characteristics commonly found in Canadian whiskies

l Be lighter and smoother than other types of whisky

l Distillers may follow their own production processes and methods 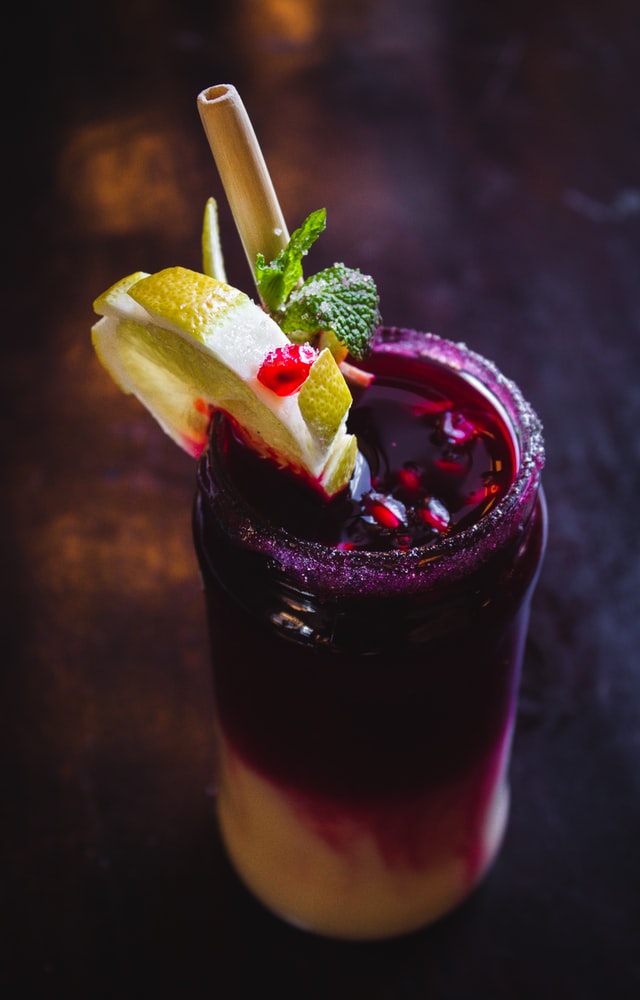 l A blend of different types of whisky as well as colors, spices and even other grains

l Must be aged in oak barrels for 3 years